We here at Contingencies were thinking of writing something on the far-right Nevada GOPer gal Sharron Angle and her pussy but a New York scribe beat us to the punch. What's more, the scribe hints at Miss Angle's opposition to Sen Reid's  misogynistic violence (alleged) as well--forgetting that violence is the prerogative of any oppressed people, according to Zizek.


""""What to do when you're Sharron Angle, one of the most far-right Senate candidates in the country — someone who wants to deny abortions to 13-year-old girls raped by their fathers; calls the BP victims' compensation fund a "slush fund," floats the possibility of armed rebellion; wants to abolish the Department of Education, the Department of Energy, the EPA, and the IRS; and even disagrees with the legal status of alcohol — and your opponent, Harry Reid, insists on informing people about your extremist views? You stand up for yourself and defend your positions, and let the battle of ideas take its course! Or, you could just try to attract some of the sympathy that people feel for bullied and battered women.""""

related, like, conceptually speaking:mountain lion killed in berkeley
As one of the commenters said, MAYBE THEY SHOULD CARRY DART GUNS AND NETS, AND USE A LARGER DOSE YOU DEAD BEATS IF THAT IS WHAT IS NECESSARY, puercas. 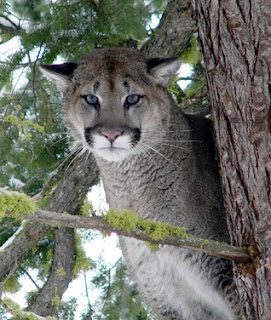 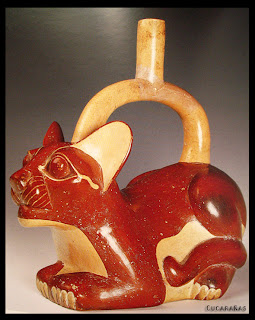 (and...to those who care...slightly closer to a Hegelian-Nietzschean or... pantheist (pantherist!) sort of manifestation than Kantian and/or sunday school dreams, eh comrade. or so it seems)
Posted by J at 8:12 AM