""What is the biggest misconception people have about famous American author Edgar Allan Poe?

People think he was a dope-crazed madman,” said Harry Lee  Poe,         whose  great, great grandfather was the writer’s cousin.


The Charles Colson Professor of Faith and Culture at Union University in Jackson, Tenn,, said Wednesday his ancestor did have a problem with alcohol but that most of the unpleasant incidents that occurred because of that problem happened when the writer’s wife was dying.

“He was a mild mannered fellow, very popular at parties,” said the professor."

Make it the usual, Jake--  courvosier and laudanum  . 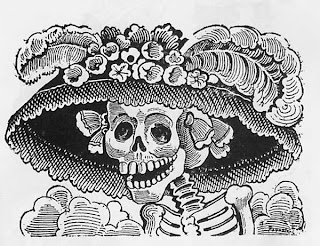