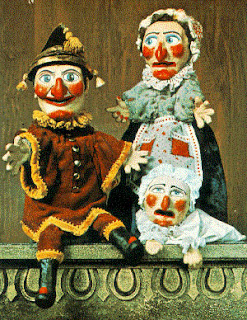 After rightfully criticizing Bachmann's idiocy, Roberts turns around and makes an idiot of himself with the "agree with me to show me how real you are" fallacy.