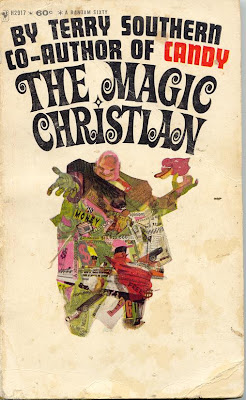 Southern's satire of 'Merican business and boosterism, The Magic Christian features Guy Grand as a PT Barnum-like millionaire who suspects rubes will do anything for a buck, and he proves it by pandering his way across the world. Southern wrote a spare, tough prose, but it's not trite, Spillane hardboiled style. Vonnegut-like, but smarter and jazzier. The flick did not do the book justice.

"I started reading The Magic Christian and I thought I was going to go insane... it was an incredible influence on me." — Hunter S. Thompson 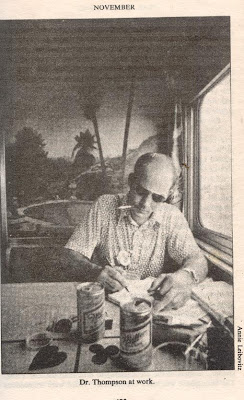