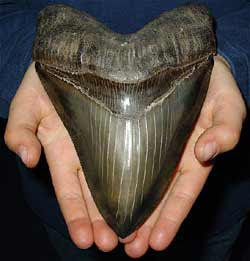 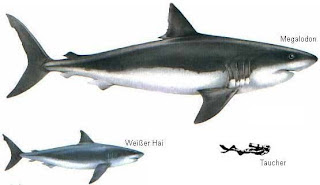 """""Unappalled by the massacre made upon them during the night, the sharks now freshly and more keenly allured by the before pent blood which began to flow from the carcase - the rabid creatures swarmed round it like bees in a beehive.

And right in among those sharks was Queequeg; who often pushed them aside with his foundering feet. A thing altogether incredible were it not that attracted by such prey as a dead whale, the otherwise miscellaneously carnivorous shark will seldom touch a man."""""